Get 5% off your first order!

It may have been freezing here in the Pacific Northwest but that did not stop over 150 baristas and coffee lovers from descending on the Synesso Factory in the industrial district of Seattle.

The Synesso Factory is a huge, bright, beautiful space with machine skeletons in various states of creation all over. The EP Crew was greeted by Phyllis, the Chinese crested shop dog. After some wet nose dog kisses we were ready to get down to some serious TNT business! 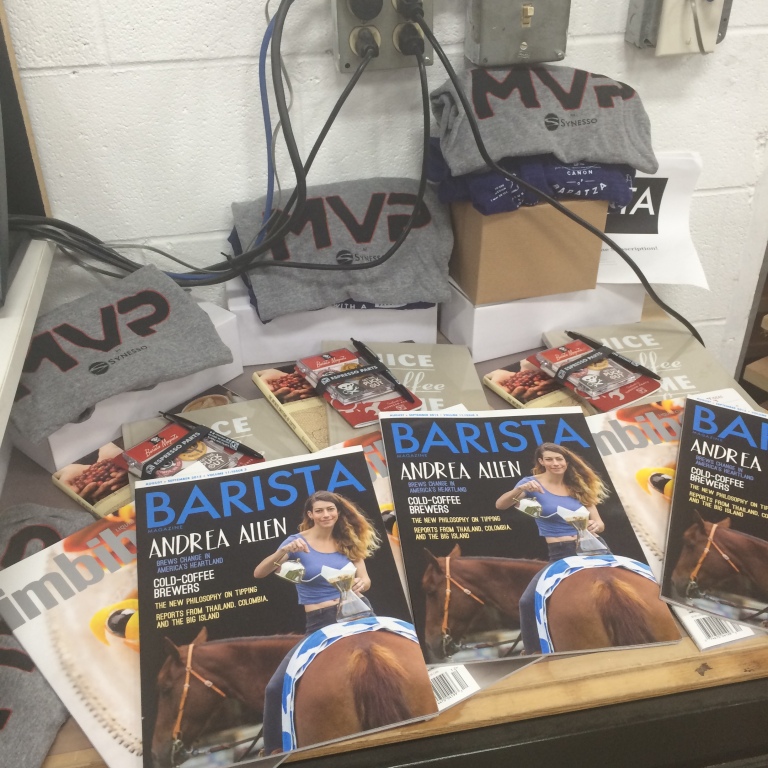 The prizes were crazy fresh! Synesso provided MVP shirts for the top 4. For the top 3, there was a Yama Glass tea cup set, a copy of Barista Magazine and Imbibe, some sweet Victrola Coffee Roasters cups, and an EP scout book kit! Top 2 got Baratza shirts.

First place also received an exclusive set of demitasse cups from Synesso (150 were made). And a 1 year subscription to Barista Magazine and Imbibe, AND all of the $$$! 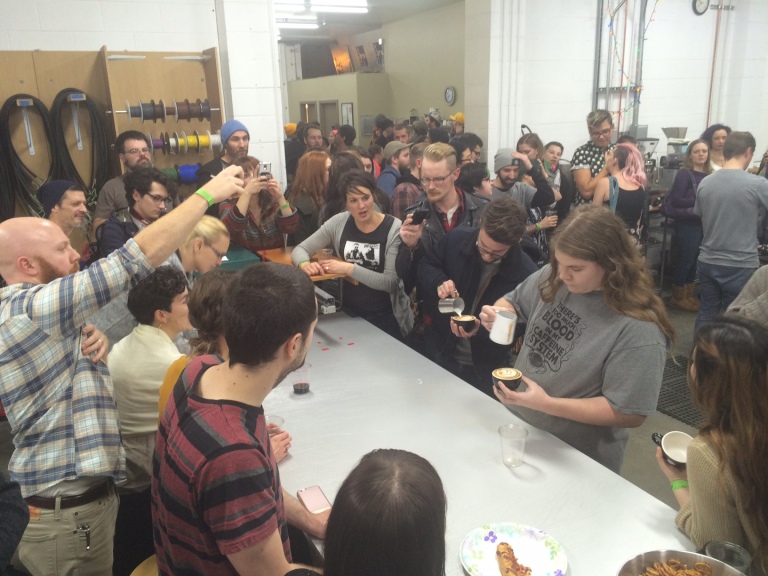 We kicked off the party and Victrola spent the night live steaming the event on Periscope. The place was packed! The bracket was completely full in mere moments. 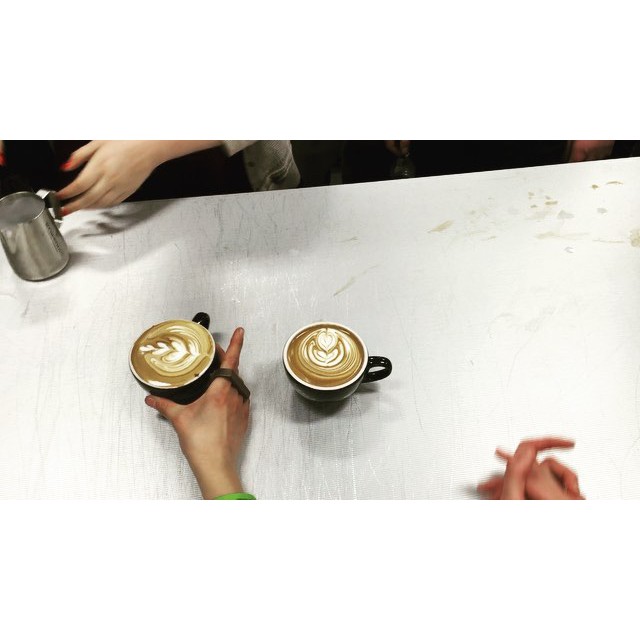 The baristas had to navigate through what could be described as an obstacle course of people to get from the espresso machine to the judges table. Fear not, all competitors walked away unscathed and not 1 drop of milk was spilled. 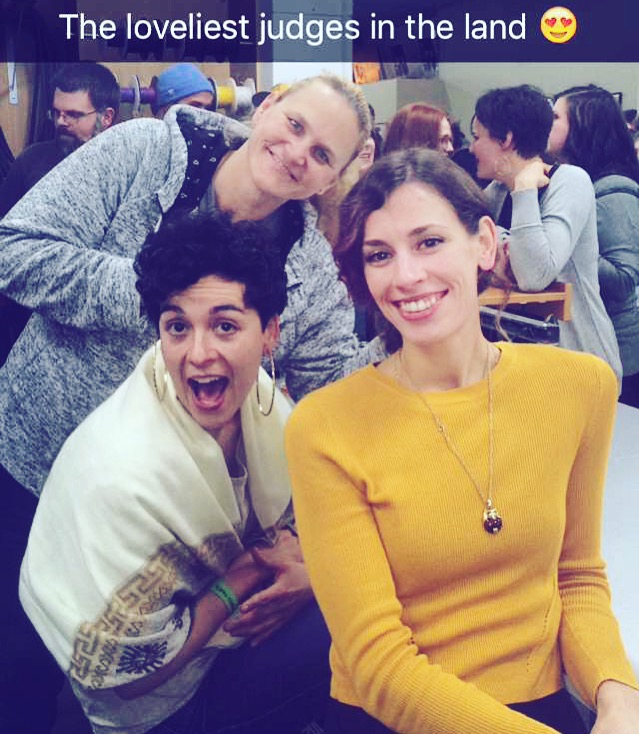 Anne from Synesso and Angelique from Victrola stepped up to help judge a fierce competition. 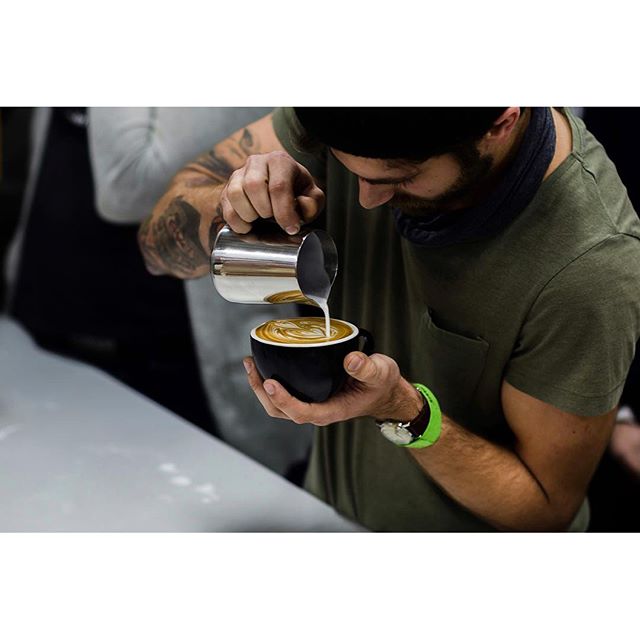 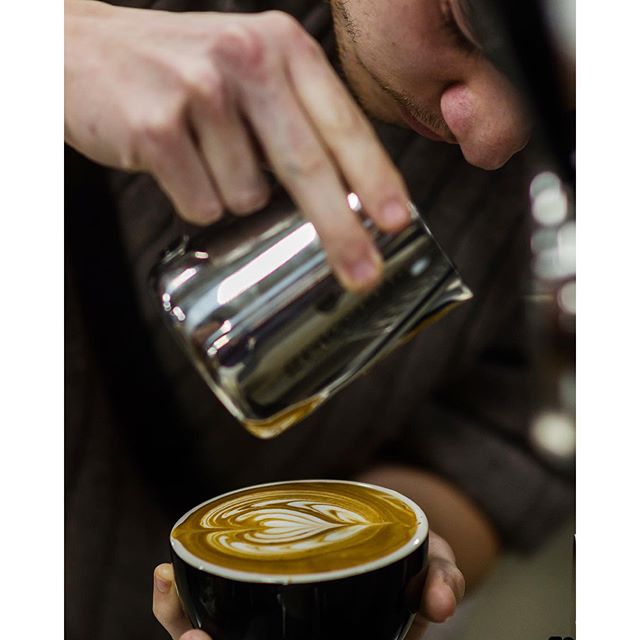 The night flew by in a whirl of hairless dog cuddles, amazing music from DJjamin, and rosettas.

In 3rd place, making it to the top 3 for the first time, was Malia from Corina’s Bakery. 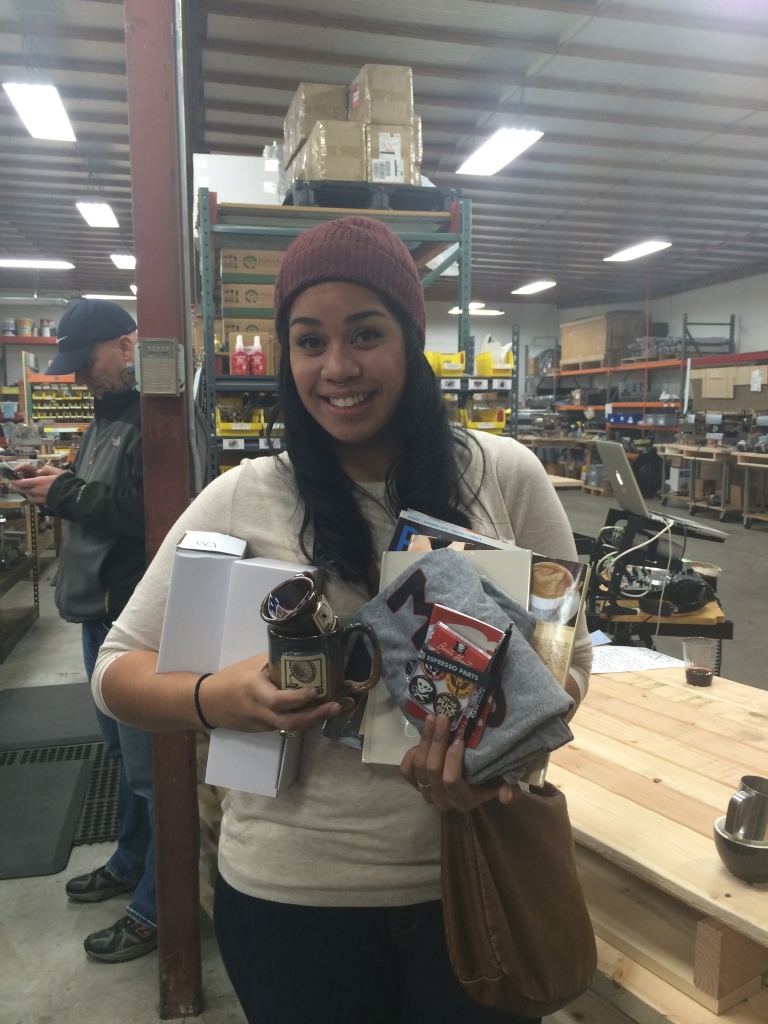 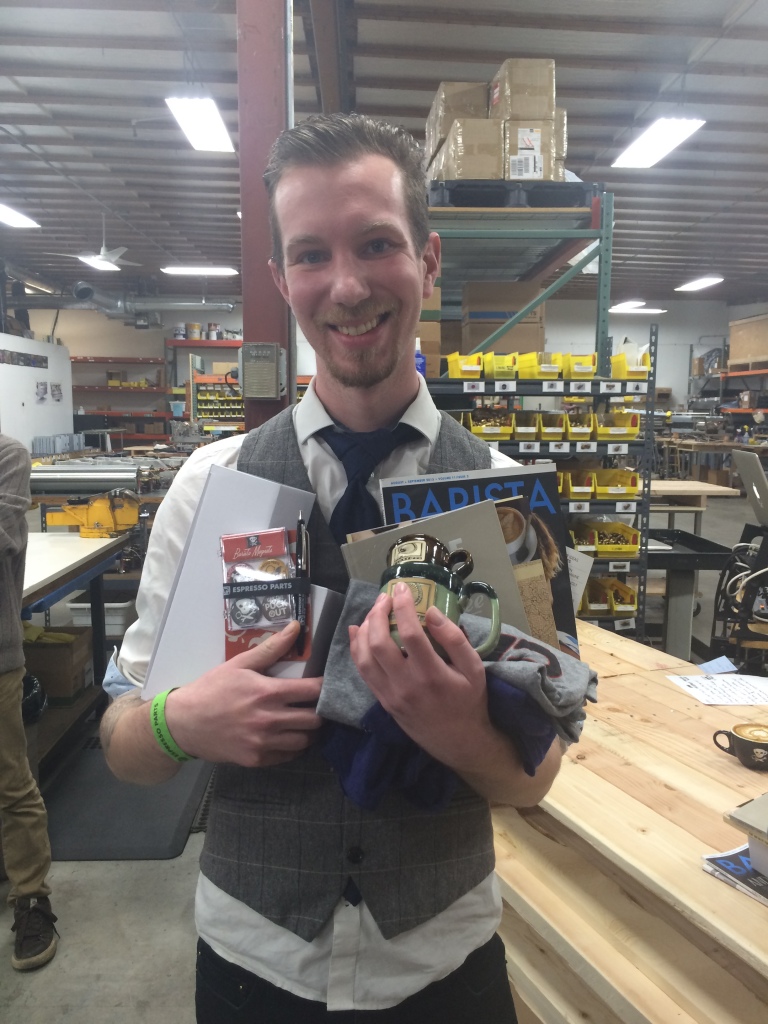 And in 1st place, defending champ who took home the prize at TNTNW at Slate in August, Brian from Bean! 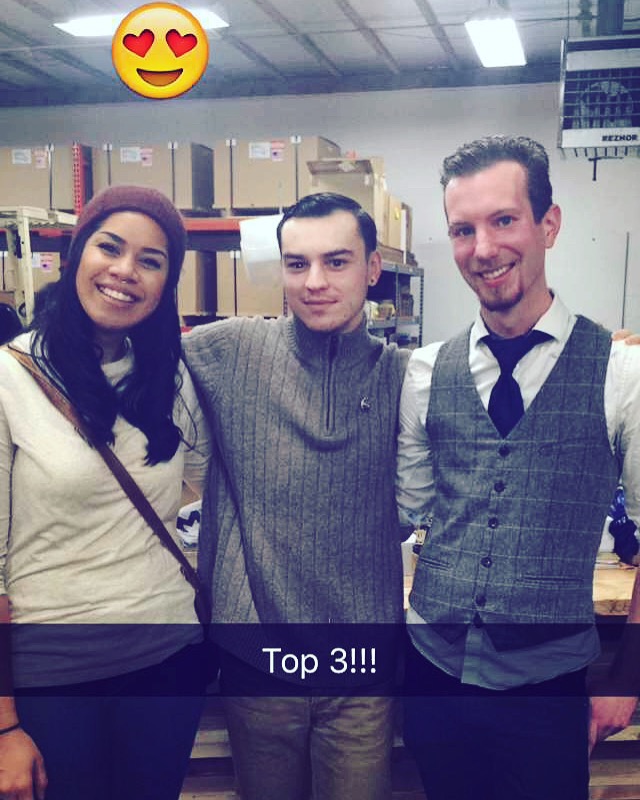 Come join us next month, for the 2015 year end event, on December 17th at Cafe Javista in Seattle, WA. 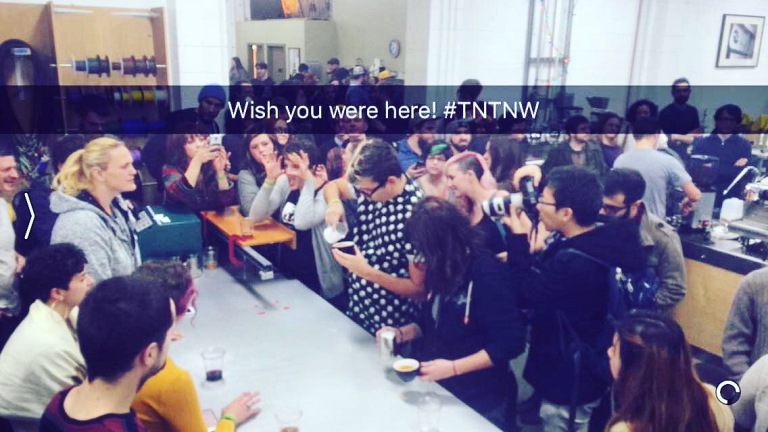