Subscribe to the newsletter to get exclusive offers, product announcements and promotions!

Tea is said to have been discovered accidentally well over 3,000 years ago, by a servant of the Emperor and renowned herbalist Shen Nung. According to the legend, the servant was boiling water under a tree, when leaves blew into the water. The emperor decided to try the drink, and the resulting drink was similar to loose leaf tea.

While there is no way to prove this story, there is no denying that tea has been an Asian beverage surrounded by culture and tradition for centuries. While tea containers have been found in tombs dating back to the early 3rd century, it wasn't until the 7th century, under the Tang dynasty, that tea became the national drink of China.

Tea finally made its way to Europe in the early 1600'its, being shipped to Holland from China, and in 1658, the first documented mention of tea in Britain was made in the London newspaper Mercurius Politicus. After this, tea has become strongly tied to British culture, and is often the first nation that comes to mind when tea is mentioned.

Asia, however, has always held most strongly to the production and tradition of tea. Yama Glass, based in Taiwan, has been aiding this age old practice by creating Tea Pots, Infusers, Warmers, Pourers, and more, since 1978. 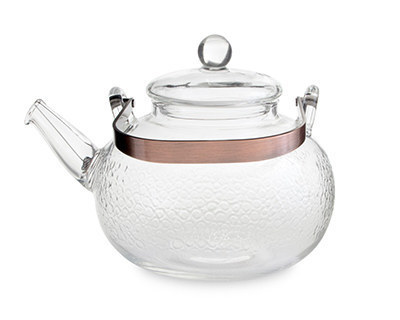 Water kettles, also called “tea pots”, are instantly recognizable, and have even been the focus of popular children’s songs. They are most often associated with the timeless tradition of brewing and drinking tea together with friends, family, and even complete strangers. 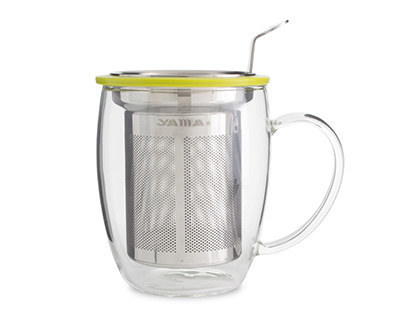 Yama Glass offers several options for brewing tea, from single cup infusers to Silverton Brewers, which can brew coffee or tea. Many of the kettles provide a basket for tea leaves, allowing for steeping and serving from the same, elegant kettle. 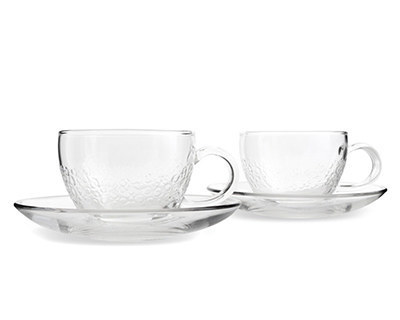 The classic shape of traditional tea cups, especially when coupled with a saucer, has been the universal symbol for tea for over a thousand years. Espresso Parts offers these iconic favorites, as well as modern Tea Infusers for a unique blend of ancient and industrial appeal. 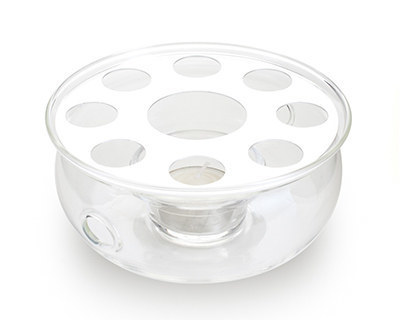 Yama Glass creates warmers from hand blown borosilicate glass, capable of withstanding high temperatures. Keep your tea warm by placing it on a warmer that uses a candle to produce a low, even heat, negating the need for electricity or gas.


Whether you’re new to the world of tea, or have been drinking it for decades, Yama Glass creates the tea brewing equipment you need to get immersed in the art, culture, and tradition of brewing and drinking tea.

View our inventory to order tea brewers and accessories from Espresso Parts.